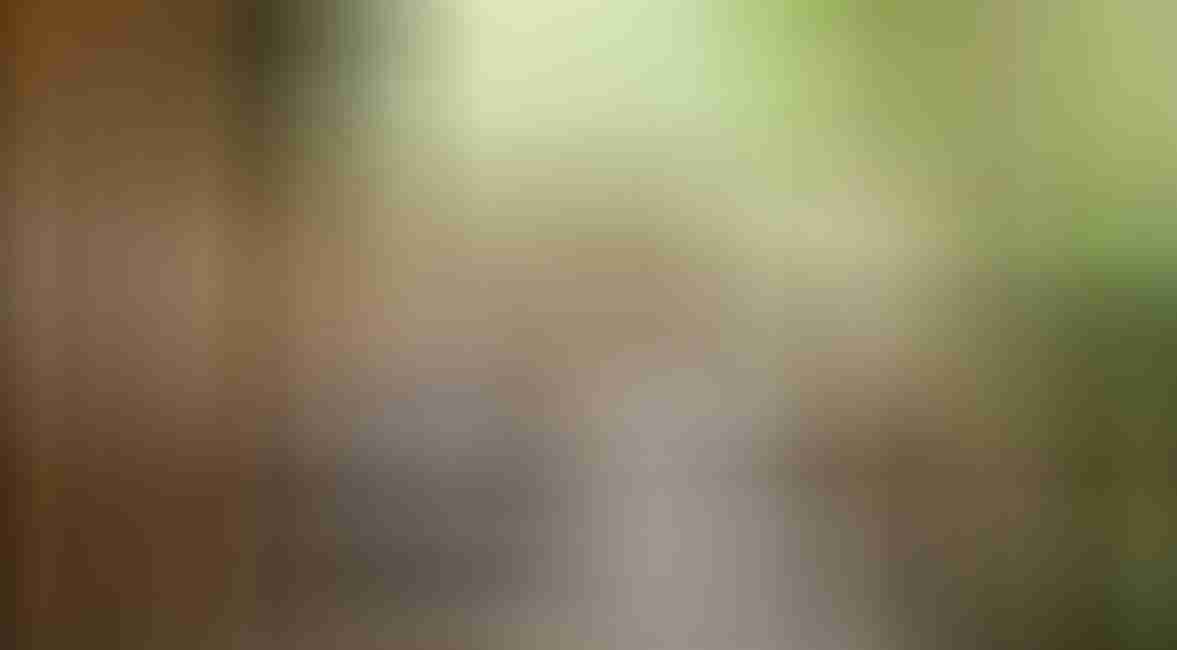 Like millions of other people in Northern California, we have experienced several power outages in the past few weeks. But unlike most of the customers, we have not had power for a total of 10 days in October – that is 1/3 of the month! We do have a portable back-up generator, which we installed at the beginning of the summer when PG&E (our energy company) started threatening to turn off our power, but it is not strong enough to fully power our operation and it’s loud. Not to mention it’s expensive to run 12-14 hours a day. Consequently, ss you would expect, we’ve had many guest cancellations, and I suspect, many more who didn’t book in the first place due to the uncertainty.

The talk in every single social situation I’ve been in since the first power outage in early October has been about generators, solar batteries, wind turbines, and other back-up power solutions. We are all trying to become crash-course experts in small-scale energy generation and storage. At the same time, everyone is furious with PG&E and the state of California which has, at best, been asleep at the wheel when it comes to regulating the company and forcing it to invest in its infrastructure. The Camp Fire in November, 2018 that killed 86 people and wiped out the whole town of Paradise was started by a transmission line that was 100 years old!

In the meantime, while our power was turned off, a PG&E transmission line reportedly started an enormous fire in Sonoma County. People were forced to evacuate in the dark without power or even cell service. So we are living in the worst of both worlds – no power, yet still experiencing catastrophic fires started by malfunctioning equipment.

This experience has reinforced how much rural areas are neglected in this state (and throughout the country for that matter). No one who had any influence cared that the power was turned off last October, or in early June, because the outage areas were limited. But once people in the Bay Area were confronted with the power outage this time around, the governor became outraged and vowed to do something about it. But as you would expect, the more rural customers were not the first customers to have power turned back on. We were, in fact, one of the first areas to have our power turned off, and one of the last to have it restored. We finally got power back last night after being off since Saturday (this time).

It is clearly not tenable for businesses to be able to function in this environment. It is harvest season up here, and our wineries and Apple Hill growers make most of their annual income during September and October. Being out of power for a significant amount of time in October may put some of those farmers out of business altogether. Most already operate on a thin margin so they cannot always afford to invest in back-up power generation. I also worry that it will discourage new investment in our area – who would start a business in a place that cannot guarantee consistent power? Much of our economy is based on tourism – but tourists are staying away because they don’t know what to expect. How will this affect our county government? Our county budget also operates in a thin margin, and a steep drop in sales tax during one of our busiest months will only make it harder to fund basic services.

So here we are, faced with a decade or more of these power outages that are predicted to only become more frequent due to climate change, trying to figure out how we are going to deal with generating consistent power on our property so that we can operate a business and not lose thousands of dollars every time PG&E turns off the power, and worrying about how this will affect our entire community.

In the meantime, if anyone has a wind turbine they are trying to get rid of, we would love to talk to you! 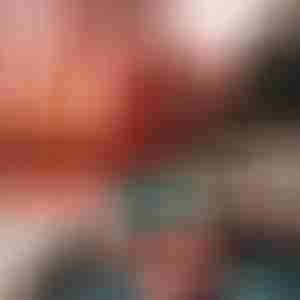 “I just found this pool in the middle of the woods.” – Vivian V, Instagram Influencer with 500,000 followers. We could not have imagined, when 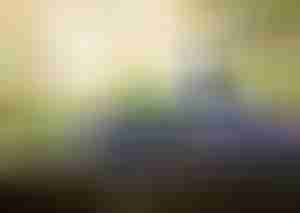 Every spring we have watched a pair of Canada geese occupy their nest on top of our potting shed, protecting the eggs they’ve laid there 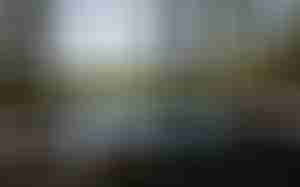 Please check back in May when we hope to have a better idea of our reopening date. Thank you for your patience! 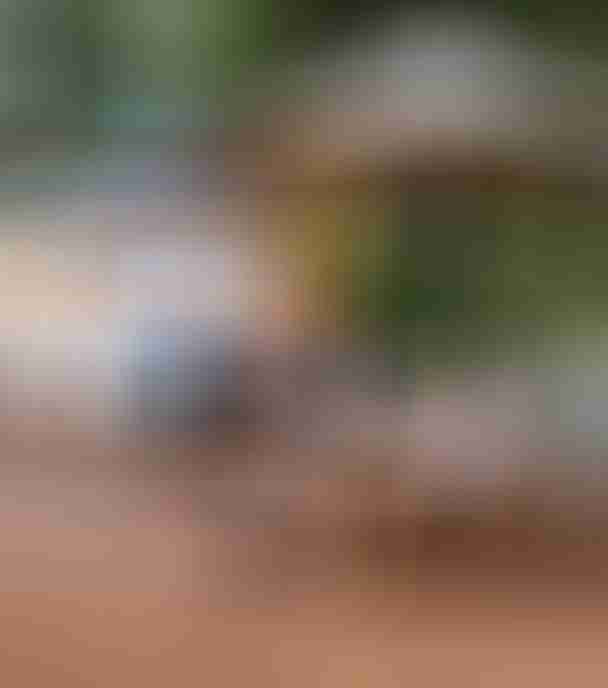